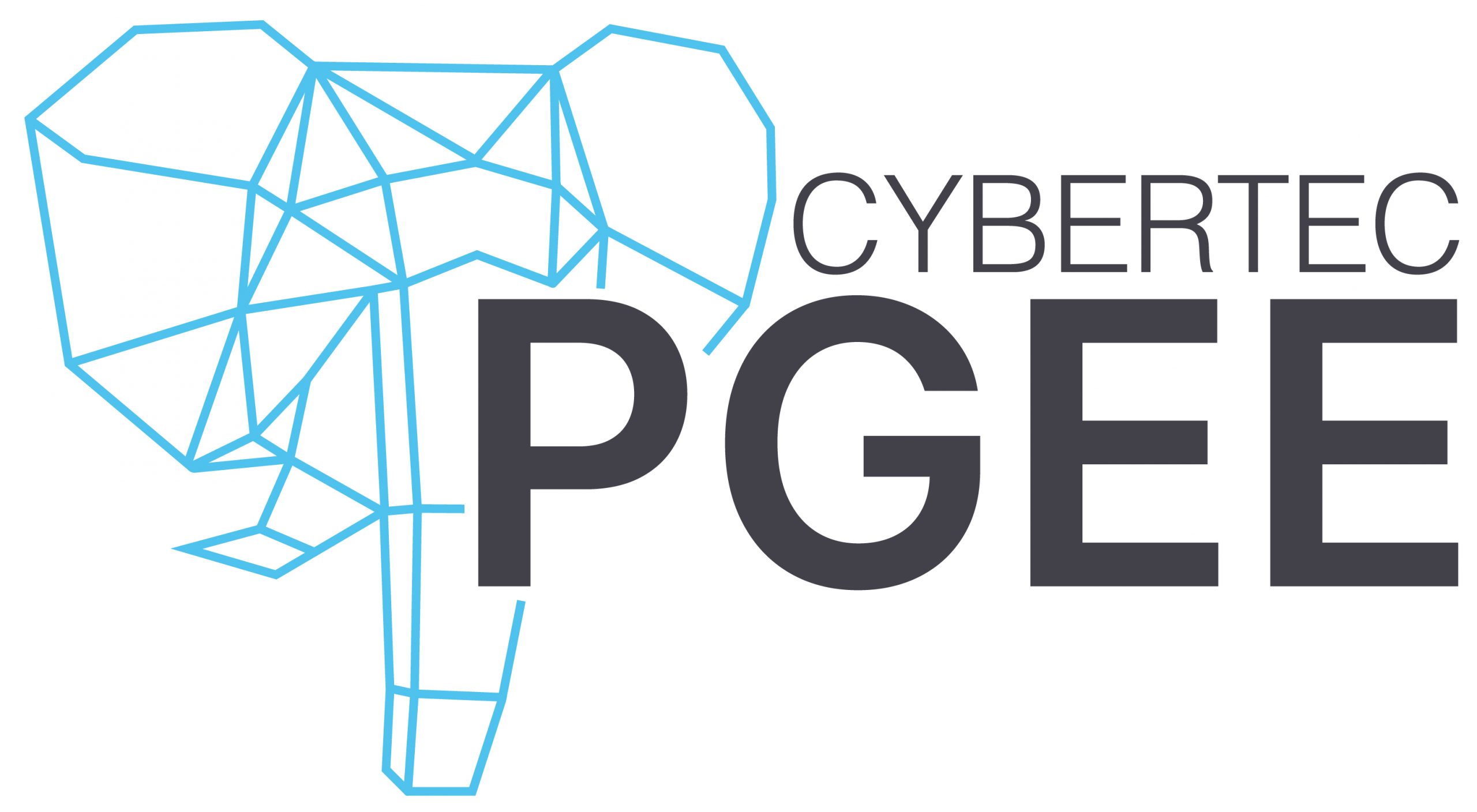 Are you ready for the next level? Time for enterprise PostgreSQL!

Security is more important now than ever before. Just think how often leaks destroy a company’s reputation in an instant. For that reason, we’ve fully equipped PGEE to take on security challenges. Because its advanced security features substantially exceed those of standard PostgreSQL, PGEE will keep your data and your reputation intact. All in all, PGEE’s security enhancements include:

First and foremost, CYBERTEC PGEE is fully encrypted by default. That means we support complete storage encryption, which protects your data at a professional level. At the same time, PGEE maintains high performance and provides an excellent user experience.

While standard PostgreSQL stores the code of a procedure in plain text, PL/pgSQL_sec makes sure that nobody unauthorized sees your code. Even more, it encrypts the code in your backups. However, you do not sacrifice flexibility, because your code still remains transparent to your developers.

In order to support transparency, PGEE has advanced auditing support which allows you to track client activity in detail. It’s able to do this because it doesn’t store the audit trail under a PostgreSQL user. Instead, it sends the audit trail to a different UNIX user context. As a result, DBA’s can’t modify it.

DBA’s do not usually have time to watch the database every minute. Often, no one immediately notices if someone drops tables at unusual times, or changes passwords without permission. Then it can be weeks or longer before anyone realizes there’s damage. However, PGEE provides a solution. Because PGEE makes use of Artificial Intelligence, PGEE immediately detects anomalies and informs you of potential threats.

Finally, we have the data itself. Whenever sensitive information is at hand, data privacy is a major concern. So CYBERTEC’s Data Masking ensures that only trusted users see real data. If anyone else tries to get in, then they only see obfuscated data, or no information at all. Importantly, all this is achieved without impacting your user experience or your performance.

PostgreSQL is already an efficient database, but we strive to make PGEE even faster. That is why we’ve added accelerating extensions as well as core features to the code. As a result, you achieve maximum throughput, and speed up your database.

PGEE features improved optimization techniques to make your queries process faster. Adaptive query optimization inspects your workload and learns from past behavior in order to speed up your current query.

Storage is expensive. In some cases, standard PostgreSQL uses more space than is absolutely required.  In order to remedy that, pg_squeeze reorganizes tables for maximum storage efficiency in a close-to- lock-free way. That means that no downtime is needed while pg_squeeze runs in the background. Since pg_squeeze is included with PGEE, you can be sure that storage needs are kept to a minimum.

The ability to organize jobs is essential, but standard PostgreSQL doesn’t include an advanced job scheduling tool. We’ve created pg_timetable so that you can gain control. pg_timetable is a professional tool which includes advanced job scheduling, fully transactional execution and concurrency protection. These important tools complete PGEE’s toolbox, which makes it a full-scale enterprise-ready database management system.

A great dashboard makes for great results, which is why we’ve equipped our Enterprise Edition with a well-tested, accurate and real-time database statistics dashboard, pgWatch. In addition, we provide our customers with high-quality tools for monitoring query execution plans, pg_show_plans, and error reporting that doesn’t take a bite out of performance. Take a closer look at these great monitoring features, or see below for a more detailed description of each one.

PGWatch is an enterprise-grade monitoring solution for PostgreSQL. Because you need to assess your data quickly,  it comes with a rich set of metrics (50+ database vitals), all displayed on a highly customizable dashboard. With PGWatch monitoring, any information you need is at your fingertips.

Some queries run for ages. Invariably, the question is, “Why?” To find the answer, pg_show_plans allows you to inspect all active queries and expose their execution plans. In this way, it helps you to spot problems even before a query ends.

Most of the time, a database server runs without trouble. However, when things suddenly go wrong, pg_deep_lense helps you to track down the root of the problem. It kicks in as errors occur – and only then. Since it only works when you need it, pg_deep_lense eliminates the need to create gigabytes of textual logs.

See the full feature list of CYBERTEC PostgreSQL Enterprise Edition and compare it to Standard PostgreSQL.

CYBERTEC gives you full control over your database; at the same time, we are here for you whenever you need us. PGEE automatically includes 24/7 Enterprise Support.

Read more about 24/7 Enterprise Support and get a detailed list of the services included here:

CYBERTEC PGEE PostgreSQL Enterprise Edition is available to premium customers as a 12-month subscription service. It is based on a price per vCore, which means every virtual or physical core that is available to the database for usage. A subscription requires a minimum of 4 vCores.

Additionally, with PGEE, 24/7 Enterprise Support is included in the subscription, as well as constant updates and further developments for PGEE.

And the best part is: No license key is needed!

CYBERTEC PGEE PostgreSQL Enterprise Edition is available for all major platforms including:

Want to know more about CYBERTEC PGEE?
Download the full guide to our enterprise database solution.

Today’s businesses can’t afford to pay insane amounts of money for classical, inflexible database solutions. Every day, more and more companies move to PostgreSQL, which is a perfect replacement for Oracle, MS SQL, DB2, and other commercial legacy systems. Those companies who really want to get the most out of their PostgreSQL choose PGEE. It is a cost-efficient, superior enterprise database solution. Deploying PGEE will allow you to cut database costs by up to 80% and improve performance.

CYBERTEC offers services to help you migrate from Oracle, MS SQL or DB2 to PostgreSQL, as well as an automated migration tool: CYBERTEC Migrator.

For further details about CYBERTEC PostgreSQL Enterprise Edition or its implementation, contact us today to get your personal offer from CYBERTEC. We provide timely delivery, professional handling, and over 20 years of PostgreSQL experience.